This game is a fan-based parody.
Batman is missing. Gothem now has a new defender. It’s time to bring all the criminals to their knees. It depends on you whether you will be a hero and a villain.​ 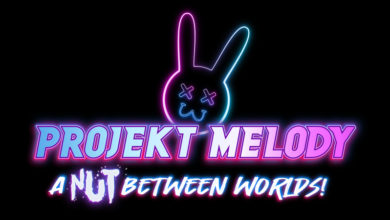 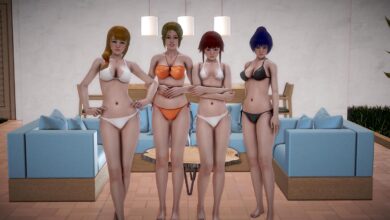 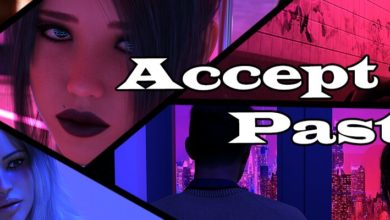 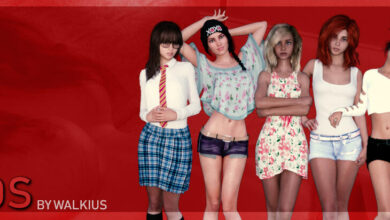