A story about a young man who returns to the home he grew up in after being away at college, only to find things are now very different. Follow the main character as he gets himself into many different sexual situations.​

v1.0
As I said before there’s no new content here, I’ve just gone back and made all the animations smoother. Most worked well with the AI interpolation but I had to re-render a few. Most of the images have been tweaked a little too, some fixes here and there where I could.

Most spelling and grammar issues have been corrected (thanks again Outrider) and I added more speed options during the early animations to make it more consistent with the later ones.

I added a folder to the game’s base directory called bonus that contains most of the 4k renders that I have posted on here in the past. I’m not sure if I added them all, some may have been lost. 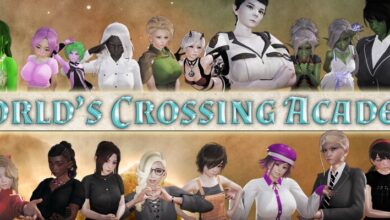 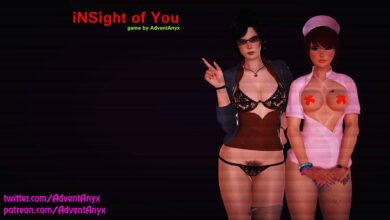 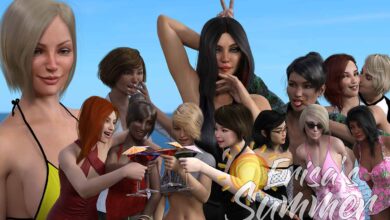