In Single again you play the role of Frank, a widower and soon to be divorcee. The story begins with Frank moving back to the Loft he used to share with his first wife. A place he never wanted to go back to after her untimely death. You lead Frank as he starts his life over again, soon he begins to find companionship and love in places he never expected to.

v1.18 is done and ready to be played. All the bonus stuff is also up. 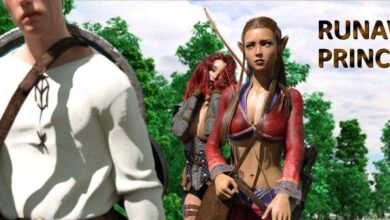 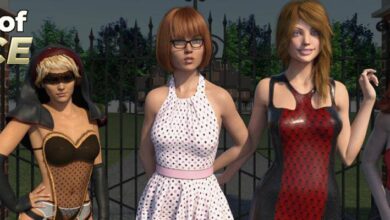 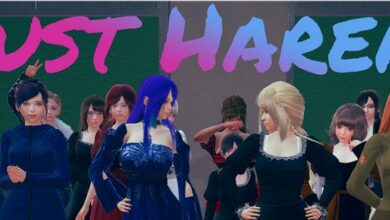 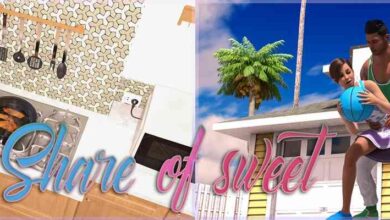