In the Middle of the Spring, The Kingdom of Golden Kine just won a great battle against a great horde of Goblins, And thus, The king proudly. surveyed the aftermath of the battlefield with his beloved Queen to boast his achievement. However, within one of the destroyed catapults there, they find a lone goblin survivor In which the Queen took interest to and decided to Adopt it, To Discover and Learn how Humans and Goblins could peacefully co-exist. Thus her “discovery” begins, where as her Son will be the witness..​ 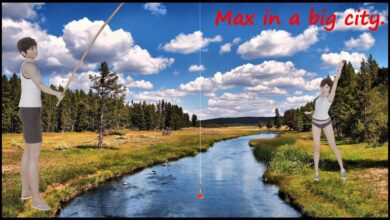 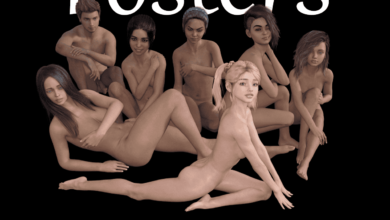 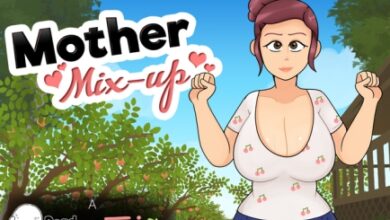