This is the MiniGame Version designed as a Technology Demo of our upcoming game ”the Family Business”. In ”the Family Business” you will play as Alex, a 23 years old boy. He lived alongside a family that cared for him as if one of their own. After he finished the second year of high school the father of the family decided to sponsor Alex so that he can get a better education abroad. After completing his high school education in two years in a different city and living in hiatus for a couple more, Alex spent two years studying business. Getting a phone call from Nicole, he had to go back to the house he left years ago. Is Alex going to be able to reconnect with the family he once lived with? What has changed? What is in store for them?

v1.11 Bugfix
-Garage ”BUG” causing crashes should be fixed
-Phone Messaging Bug that leads to crashes should be fixed
-Going back to Main Corridor via Multi-Selection screen should be a lot easier and understandable now.
-Redeem Code section is altered, there is no place holder text in the box anymore.
-Redeem Code warnings have been rephrased.
-Dining Room ”Back” button placement is changed. It should appear in front of the tables legs now.
—As long as there are no new bugs to fix, this version will be the final and game won’t get any content updates—

View install Patch?
Write ” 46616D696C79 ” to the code box in the settings menu to access to the alternate narrative. Code should be all caps.
Report Broken Link 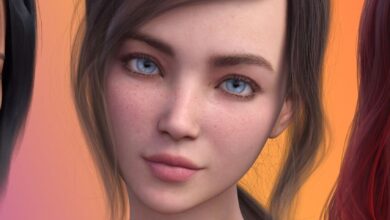 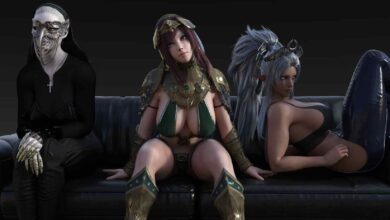 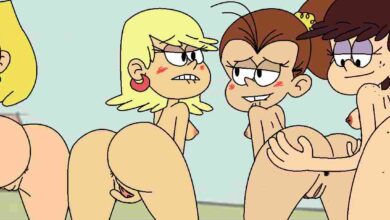 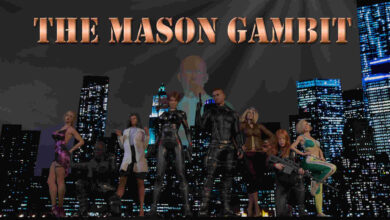