TRS is a story about a psionic named Garrett, a former assassin pushed into a new role in which he will determine the fate of the Sentinel Station.​

The “Irrelevant” option mostly affects dialogue or is bit extended scene. So either is fine really.
Report Broken Link 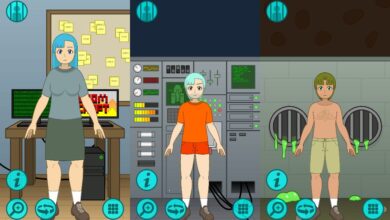 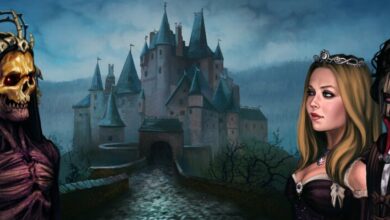 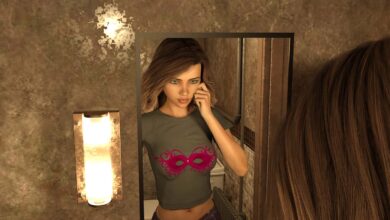