Tentacle Princess Altea
With her golden blond hair and sapphire blue eyes, Princess Altea is known across the land for her extraordinary beauty. However, to end the terrible drought that has ravaged her beloved Kingdom of Aquila, she is sacrificed to the sorcerer Aldebaran. Upon arrival to Aldebaran’s mansion she meets Deneb Swan, another sacrificed princess. Together, they work together to escape the wicked sorcerer and regain their freedom.

Saint Bianca’s Ceaseless Conception
In another land… Bianca is a saint destined to give birth to the Child of God – the future savior of humanity who will defeat a looming demon threat! She is abducted by a demon lord and forced into becoming a pawn in their scheme to change the fate of the world by having the Child of God be sired by no man. 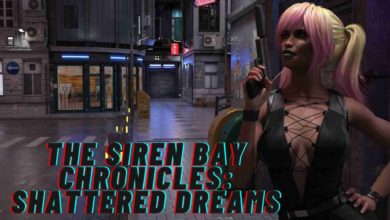 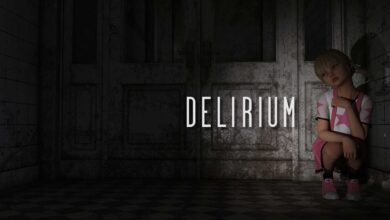 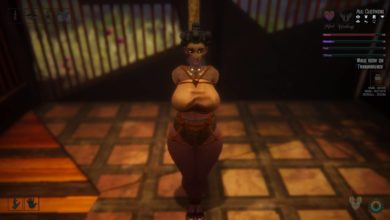 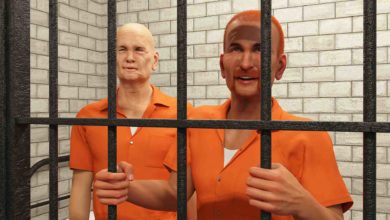