Paula Honeybottom was a young soap-opera star before leaving it all behind for the love of her life, Dick.
She settled for the role of a housewife and acting teacher, instead.
She was quite happy for 20 years – until the “love of her life” turned out to be a complete asshole, and left her for his young lover.
He really was a dick, apparently…
Now she is depressed and has lost all confidence in herself, and looks on the verge on a slippery slope.
Luckily, she isn’t alone – she has two young people living with her, a boy and a girl, who will help her out, and save her from a tragic end.
What are they to her?
Well, you decide..​ 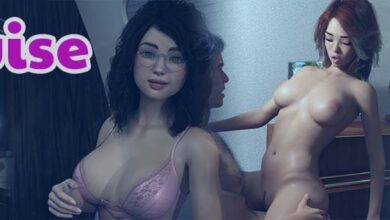 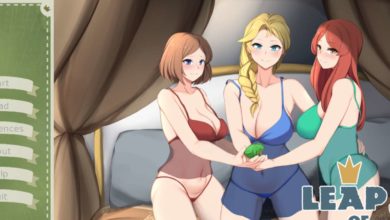 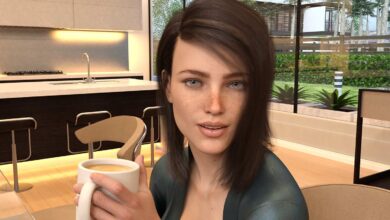 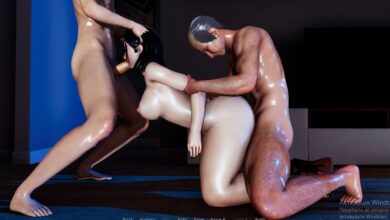