It’s been over a month since strange things began happening around your home, you can’t sleep, your work suffers and your love-life is over.
Maybe now that you have a ouija board things might change and you can get some answers? There’s no way this can possibly backfire on you.

Heavily inspired by Phasmopobia, in this game, you’ll take on the role of our lead male protagonist who suffers from hauntings. Will you be passive or aggressive? Will you be dominate or submissive? Who will you call your friend and who will you share your time with? But be careful, entities from beyond may not take kindly to you meddling in their affairs.

Please note: Some scenes are avoidable, and in extreme situations there’s a timer to help you avoid hardcore rape scenes.
Info 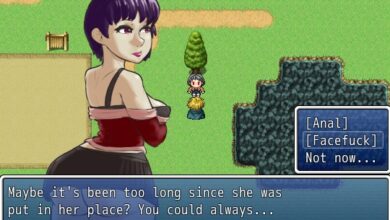 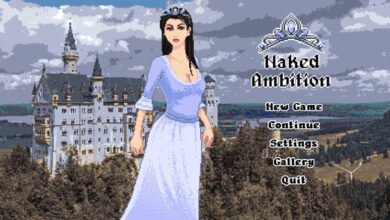