It’s a 3d adult game with an anime-inspired artstyle, featuring monster girls as the main focus. The gameplay is divided into “story mode” and “free roam”. The story mode, as the name implies, consists in progressing through the story, getting to know the main girls and unveiling the mysteries of the island. Most of this in VN-like fashion. You can always leave the story for later and focus on doing whatever you want. Flirting with the girls, Obtaining new items, customization(eventually) and even finding new monster girls through the island. It’s your call.​

Intro:
Polishing, debugging and testing went on for a bit too long and there’s no way I can make Veera’s scene as good as it can be in 5 days, so I’ve decided to just release now and add the lewd scenes in an update soon.
This build has the full chapter besides the 2 new lewd scenes, those will be added in an update soon, most likely early September.
Please refrain from posting story spoilers in comments, there’s a spoilers channel in the discord for that.

Hi everyone, as some may know, that build doesn’t work with the latest headsets. So, to start getting familiar with Unity (which I’m going to use for personal projects) I started working on a remastered that makes it possible to use that build even with the latest technologies.
As I expected I had to start redoing all the scripts from scratch (what better time to improve in programming?).

The remastered is NOT over yet, there are still several things to do, but I have a little alpha ready for the owners of Quest and Quest 2.
Speaking of the remastered: the main goal I have is the porting on Quest/Quest 2, but there will also be the SteamVR version (which will come a little later).

I changed the setting and the 3D model of Ara: the setting is now no longer that area defined by wooden fences, but now it is Ara’s house, while the model is still Ara, but it is simply that of the last Build. The animations are the same, but the new model, during them in some places seems to bend in a strange way (these days I will look if I can solve).

In the Quest version the animations change very slowly, probably because of the fps. These days I will also solve this.

There are still some features that I suspect were present in the original version, but slowly I hope to be able to implement those too. In return, however, I added something else…
For now, SFX is also missing, which I will probably add in the next version. I also plan to add a menu to manage other aspects of the build.

Also, at the moment it is possible to move yourself within the scene, but I strongly advise against it. I will remove the ability to move shortly, as it is useless and pointless compared to the build type. 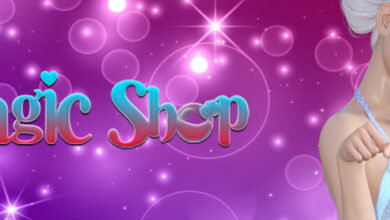 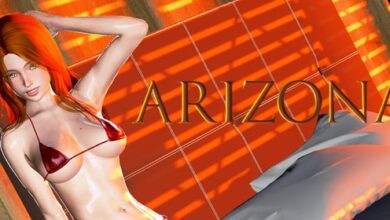 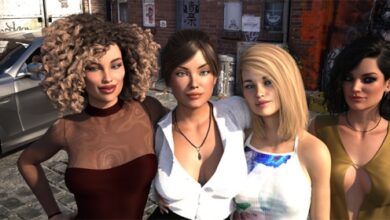 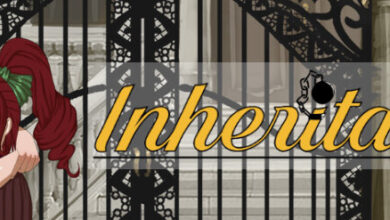