You are an engineering officer aboard the deep space vessel Intrepid, which is currently engaged on a series of resupply missions for those tenuous outposts humanity has so far been able to establish. Relaxing off duty, you find yourself hastily ordered as a last minute replacement for an injured crew member on a mission to resupply a science station on the planet Ophion which has been experiencing a series of unusual events…

When it comes to games I have a few very simple beliefs – the most important of which is that games should be fun and not a chore. I certainly don’t believe that making you repeat the same task again and again to unlock a scene is gameplay. It rather sounds more like work to me and we all have enough of that, no?

I also don’t see why the characters in a game should be bland or “tropey”. They should be as real as possible with their own drives, fears and ambitions and not just to be there to react to the players actions. This makes your interactions with them far more immersive and engaging, leading to a much deeper and interesting gameplay experience.

Finally, I think if you’re going to play a game designed around the player making choices then those choices should absolutely count. The players actions in a choice based game should be able to change the entire direction of the story to the point where different players have entirely different experiences.

Heavy Five is a game that matches these beliefs.

With well written dialogue, an extensive plot and numerous branching paths, Heavy Five is a semi-open world, role playing adult adventure game. Your character is -your- character, not mine, even to the point where you can choose your characters gender and race. Choices which, in themselves, will already change the story you will experience. As the game progresses you will get further opportunities to tailor your character’s background, again leading to different opportunities and experiences as the chapters open up to you.

There is no set criteria for completing the game. By that I mean you do not have to have found X number of items or completed a set number of tasks. Whatever you choose to do, the game will continue. It has no dead ends. You will never get stuck. You will merely experience a different story. Want to try and be friendly to everyone? Or perhaps be a stiff backed martinet who follows the rule book? Perhaps you want to be the hero of this story?…..Or would you prefer to be the villain? You can be. Although there is an overall story arc, what happens in that arc, both to you and the other characters, is down to you and the decisions -you- make. The story will continue to unfold as you play regardless of your choices. Although -how- it unfolds will be influenced by those choices….
Info 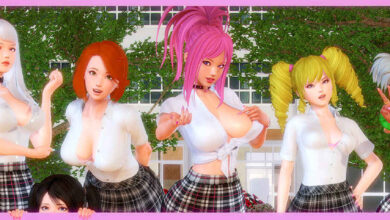 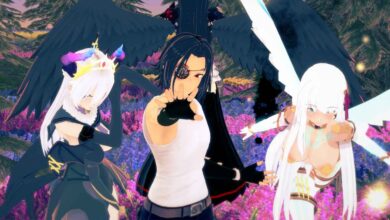 Behind the Truth: After Stories [v0.2] [AstRider] 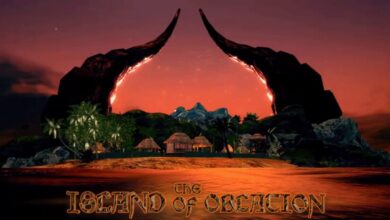 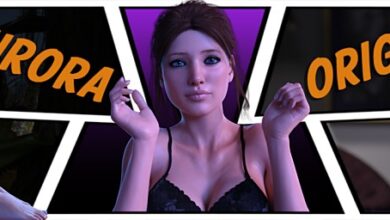