Years ago, three mages got together and created a warrior woman, someone who they thought might help them when the time is right. They spent time editing her body and such, making her the perfect looking person they wanted. They argued during this process because one of the mages is a pervert and wanted to give her huge tits and what not, but eventually they got it done together. Fast forward a few years, and all the mages are dead except one, who you’ll meet at the beginning of the game.
This game is a mix between Medieval and Steampunk.​ 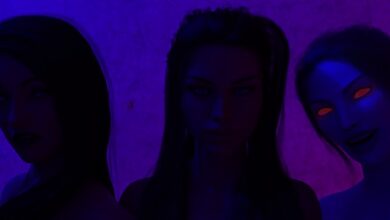 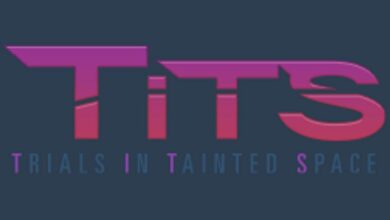