In this game you will be able to play like Tracy Mills, a young woman who loves to express herself in many ways.
She and her mother live in a small town – Newtown. Things become completely different after she discovers that she has a magical power. In time she learns that the source of her magical power comes from the sexual desires of those around her and that it can influence their dreams and desires.

– From this part, all the decisions will contribute to the sexual paths: Only Lesbianism / Bisexual / Straight
– We continued with the story
– Add new paths (You can start a path with your mother)
– The points system has been updated (We eliminated some bugs)
– New features added (Map system/ quests/ skills)
INFO!
YOU NEED TO PLAY THE GAME FROM THE BEGINNING.

This mod will add:

PC: Unzip the mod and put the folder named “game” from the mod in your ” WickedDreams-Ch3.2-pc ” folder. 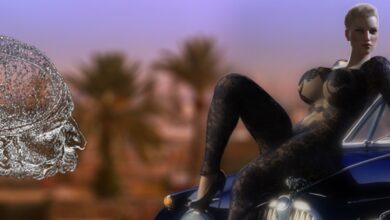 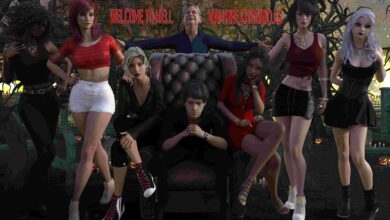 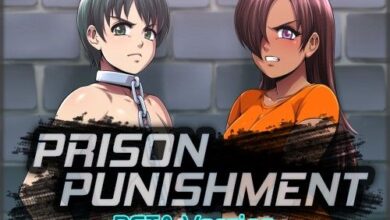 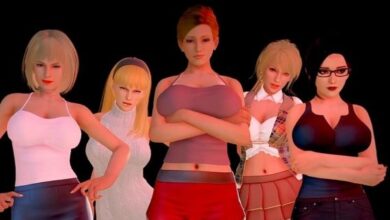