Overview
Info
Changelog
Overview
Whores of Thrones is set in a medieval feudal society that is about to be thrust into a magical and carnal upheaval by a force outside of its realm- You!
Choose the fate of your favourite characters and others while fulfilling your fantasies in this adult themed point & click saga of lust, perversion, ambition, deception, cruelty and even more lust and perversion as the calm before the storm slowly clouds the seven Kingdoms.
​

Download the “wot_patch.rpyc” file, and move it to the “/game” directory

On macOS this is located: “Contents/Resources/autorun/game”

Installation:
Remove the #’s and the underscore at the beginning (the file should be named 00gallery.rpy afterwards) and drop into the game’s \renpy\common folder. Replace the file when it asks. Restart the game, and the gallery should be unlocked. 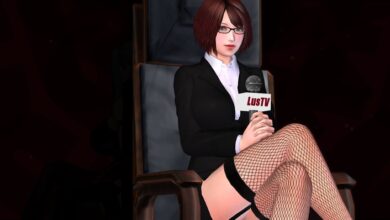 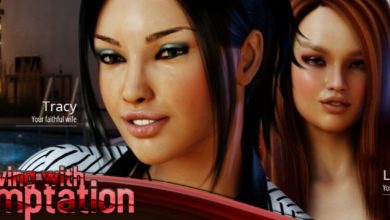 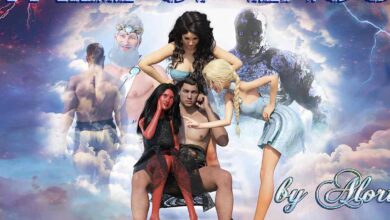 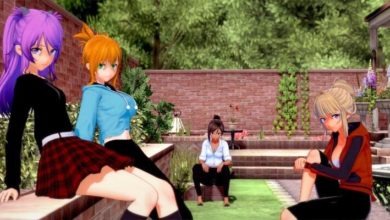