A Visual Novel of Superheroines in Peril.
Currently there are Red Sonja, Power Girl, Lara Croft and Wonder Woman added, with more following.​

– Added one missing scene at night with Celia with animations.

– Fixed a few bugs and typos. 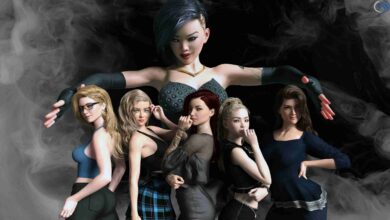 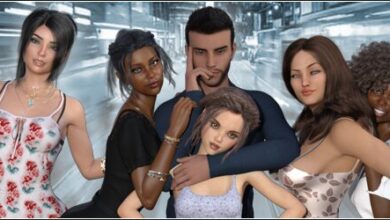 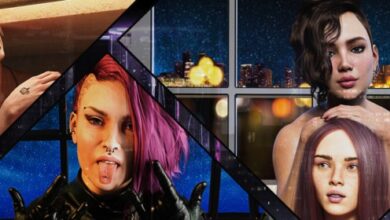