Years have passed. Things have changed. After a surprising call from your twin sister, you decide to head home to see what the hell is going on. And you certainly didn’t expect that.​

1581 new renders added. 2580 frames in animations added. Added new licensed music. Fixed some gallery issues. (Mostly visual.) Updated to a new Renpy Version (Saves might not work.) Removed a lot of music due to licensing issues. (This breaks saves.) Added a new lewd animation and a few stills. ~ Bugs that were found during the BETA were fixed. ~ Added a Button to the new lewd scene. (Continue), this way the player doesn’t accidentally skip the animations. In the future, the player can choose specific parts of a lewd scene this way. Added in Beta Added in the full release

NTR can be turned OFF at the beginning of the game.

On PC, place the files into WIAB/game 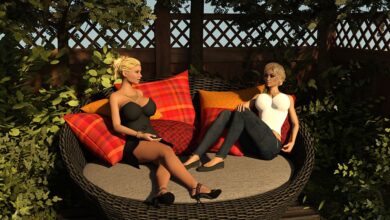 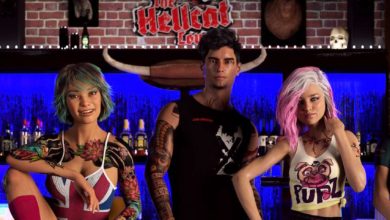 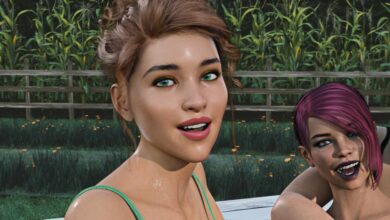 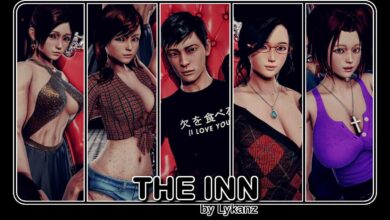