Trials in Tainted Space is a text game about exploring the universe, yourself, and its myriad inhabitants in fun and customizable ways. Because the entire game is made in text, it’s easy to change scenes on the fly. The game is built to accommodate everything from you playing a studly ship captain to a busty space-slattern to a masculine-looking hermaphrodite to a hard-working mercenary just looking for his next job.​

Backer: A weighty expansion to the Love Starz is now available. Once you’ve worked your way through the existing events, the group will split up and head off for their own little vay-cays that the player can stumble across. (Fr0sty & Gedan).
Backer: A buttstuff scene for Anyxine as a bonus! (William & Leek)
Public: Jasvalla is now available to the public; a Dzaan Alpha stalker seeking to make the player her beta. The player can submit outright, make her earn the right to collar them, or have her dealt with by the proper authorities. If the player chooses to submit to her, they will be invited to her home to undergo repeatable training events and eventually a Bad End. You can kick things off by bumping into her in the Tavros elevator, after visiting Mhen’ga at least once. (Nonesuch & Leek)
A credits screen has been built to handle all of our staff, contributors and backers. (Gedan)
RotateMinigame beams can now properly reach the far edge of the right and top sides of the board when passed into a 4-way-open node. (Gedan)
More Dhaal busts should be working and wired up appropriately. (lowercase_donkey)
Inseminator Pro should ensure an absolute minimum cum value that won’t potentially break things. (DrunkZombie)
Cleaned up some more combat things, including a reworking of Charge Shield that should better format its output. (Fenoxo)
[Fen wrote ‘dis part] – Previously charge shield would simply wedge a damage pop-up into the text of enemy’s attack, often with the descriptive output suppressed. There were some real confusing moments this would cause where it would look like you were getting hit harder than you were. I made it proc once per turn max and made it show up in the end of round procs with full descriptive text. I also change the combat initializing code to assign every combatant a unique number so that the charge shield statuses can better “remember” who set them off.
[More Fen] Urbolg’s combat will now end if you defeat him, even if his drone is still up.
[More Fen] Cleaned up a number of issues with the Queensguard/Taivra fights.
[More Fen] Adjustments to HP made via “changeHP” should properly output the HP change in combat.
Gabilani Chemists should no longer progressively increase the amount of loot they’re carting around. (DrunkZombie)
Roxy should no longer break the buttons during her first encounter. (DrunkZombie) 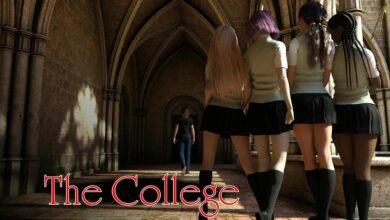 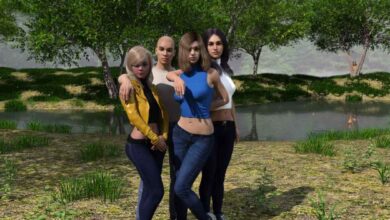 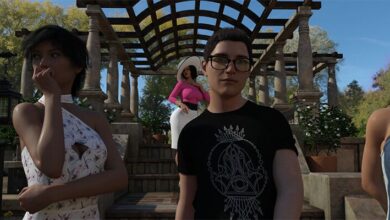 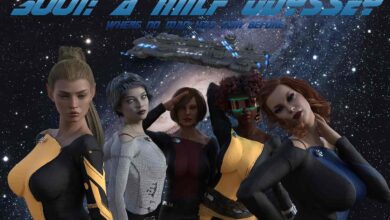