Hi there! This is a lewd game featuring characters with androgynous features, some male, some female, some… slime? You play as a feminine guy that looks like a gal, and you do lewd things with guys, gals, monster guys, monster gals, and… slimes? It’s a stance-based RPG with rogue-lite elements and a frankly suspicious number of phallus(es? odes?) written, drawn, and programmed by us, the Majalis team, consisting of two programmers, one artist, one writer – making in all, two! It’s a custom built game using libgdx.

Download
Features & how to install mod
First time or fresh install.
1. Create a new folder
2. Download all the files from MEGA into that folder.
3. Run Talesofandrogyny.exe to launch the game.

NOTE – You do not need to re-download the .exe and JRE folder every time provided you are using the updated ones from late October 2021. Just overwrite the older JAR with the newer one.

Please note that I only work with the Win 64 version. If you can replace the .jar on any of the other platforms it might work. 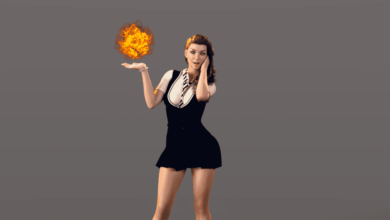 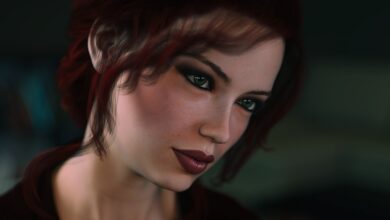 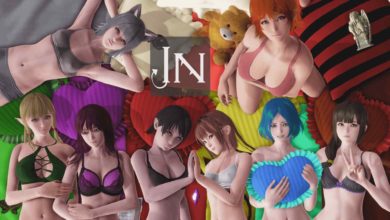 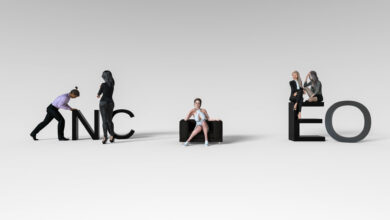