A variety of women will come to your office looking for a modeling career. Your job is to rate them based on looks and

Changelog 0.9.0a
Warning: This is a very early version, so please make a backup of your save game.

Changes
-The player can earn commissions from other agencies. Read “How to make money” in the “How to play” section.
-For the time being, only thirteen additional agencies have been included; three are unlocked by default, while the remaining agencies will be unlocked based on the models that arrive.
-The game has a system for buffs and debuffs that will be used for future in-game items.
-Female emotions affect her personality sooner.
-Dialogues: dispatch dialogues small changes.

Fixes
-A huge bug with the names of genes has been fixed.
-The consent required to take off her shirt has not been well calculated.
-Nipples limit warnings have been fixed
-Dialogues: Females were making angry faces when they should have been making sad faces.

Notes
-In the upcoming version, I will include the remaining agencies and implement a “bribery” system. Then the game shop, then a system for changing her outfits, then the release of the semen (lol), and then maybe a VR release, even though it won’t be flawless.
-Also, I need an update ONLY to wrap things up. Due to a lack of time, a large number of minor game-improving details were omitted from previous releases. Ex: multiple save game slots.

Known issues
-Often, when using the fingers, the hand’s muscles are quite weak. This phenomenon is occurring more frequently, and as a result, I believe I will be able to fix it properly.
-Models shouldn’t be so generous and spew out that an agency won’t take them.
-Agencies with explicit sex jobs are being unlocked without any coital activity between the player and the models.

How the female pleasure system is currently implemented:

I prefer to start by rating her body quickly. Verify that I have the pain and annoyance sliders minimized in the cheat menu. Then I open with the raunchiest dialog and start humping her all over. Maybe the bad bars go up instantly. Maybe the good bars go up slowly. If she doesn’t react much, I whip out the dick and try again. If that doesn’t work, I usually ditch her unless she is SUPER hot. If so, I try the hand in some places, but usually it doesn’t work.

How the level system Works
The system is pretty obvious once you get used to it. In the rating window there is a level called interview level, which generally means how well the girl matches your previous ratings. Level 1 girls are random, so mostly ugly and not very nice to you. You rate them, trying to find something positive in each of them and make sure the system gets enough data. Next week you get a group of level 2 girls based on your ratings and a fresh group of level 1. Obviously level 2 look much better if you were consistent with your ratings and they are much easier to convince to do some lewd stuff. Next week you get even higher level girls, based on your ratings of level 2 girls and this whole cycle repeats, though every time a group of random level 1 girls show up to bring some new variety, maybe with some feature that was absent in your initial group. Give the system some time and you will have enough rating data to consistently generate beautiful and willing girls, perfectly suited to your taste which the game learns by your rating.

Monkey
Monkey is a mod for Some Modeling Agency.
Currently it has the following features:

Simply extract the contents of the archive into the game folder. 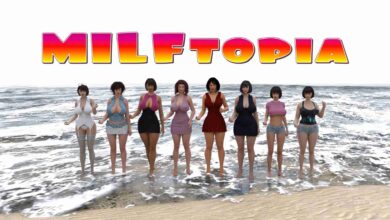 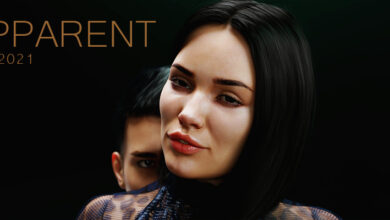 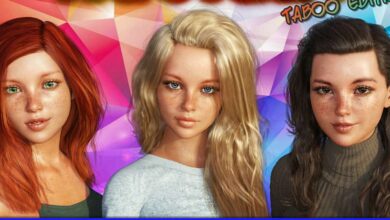