The story follows Kathleen, a down-on-her-luck girl trapped on the same prison ship featured in the comic No escape! Tossed inside one of the VR-pods the story seems over before it has even started… Until she suddenly gets help from a mysterious benefactor! Now Kathleens being forced to dive into all sorts of smutty and rubbery simulations in an effort to escape her predicament! But beware, these simulations are designed to turn even the most willful girls into submissive rubber pets… Can you help Kathleen navigate the dangers of the simulations, or will you make her fall prey to all sorts of kinky bad ends? Either way if you like latex, rubber, heavy bondage, dollifcation, non-con (and con) perils and/or rubbery transformations then this is the game for you!​ 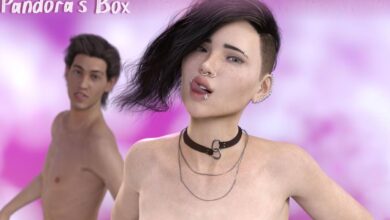 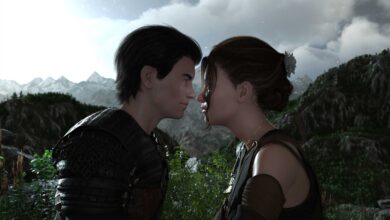 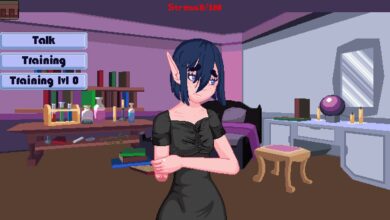 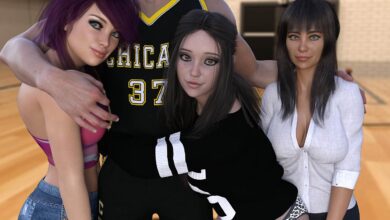