Billy is a good guy… Serious, smart, polite…. And he loves beautiful women like crazy!
One day, without any explanation, his mother packs his bags and sends him to Miriam’s house, a friend of hers…
In a luxurious villa in Belair!

Billy doesn’t understand why, but when he arrives, what he sees fills him with high hopes!
Not only luxury, swimming pools, great food and wine, but also and above all beautiful women and girls!
It seems that in this villa live only models… Miriam, the wonderful hostess…
Her two daughters, Tika and Candy… So different from each other, but as beautiful as two Hollywood actresses! Anastasia,
a friend of Miriam’s with a statuesque beauty, and a strong and determined character…
Monique, the most beautiful maid in the world, often treated like a poor Cinderella…
The secret reason his mother sent him to this mansion seems to almost go unnoticed… Or does it?
Thread U
Info

v1.1.1
We are pleased to announce that a new update for My Days In Belair has been released!
The new update features new scenes, with new replay gallery and new animations and various bug fixes. 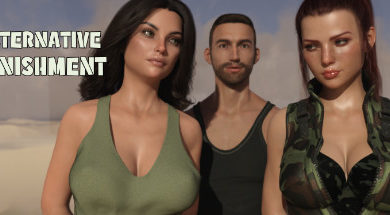 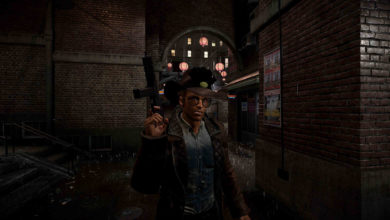 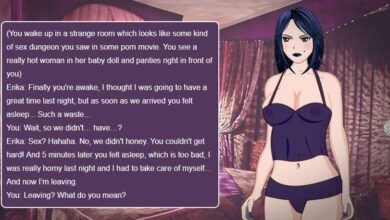 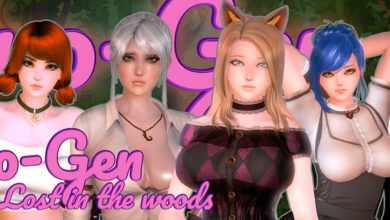