LifePlay is a life simulation RPG that allows you to play in 186+ real world cities. The game has extensive character customization and includes 632+ scenes, depicting life situations where your choice matters. The 3D sex scenes have 250+ animations, accompanied by well-written erotica.
With a new update every 2 or 3 weeks since its first release in April 2018, the game already has a lot of playable content you can enjoy for tens of hours. It’s also very moddable – click on “Third Party Mods” from the main menu to check out what modders have made, or check the Docs folder to start modding yourself.
The game covers many different fetishes, but all of them are optional and can be disabled / enabled depending on your taste.
​

v5.11
– This is the second Kink of the Month update for September, focusing on Reverse Cowgirl (Rap… Music). This module is disabled by default, enable it first in Esc > Mod Manager.
– You come home to find a relative living with you having an awkward date with someone clearly not into them (or vice versa). Later on, you hear rap music between the two and you can join or intervene.
– When you play with yourself in your room and fail to keep it down, a neighbour may try to flirt with you later on. Rejecting them too many times and your increasingly frustrated neighbour may make you listen to rap music for your next solo session.
– If you previously sang rap music to someone before, their SO or sibling may confront you and suffer the same fate.
– When you “Browse rap music website” at home, the willing volunteer may specify that they’re on a dangerous day and have high likelihood of getting pregnant.
– Using the same action as above, the willing volunteer might turn out to be someone you’ve sung rap music to previously and now misses the sensation. If you return to someone enough times, Stockholm Syndrome kicks in and they’ll beg to become your bf/gf or accept you as their Master.
– When you invade a home, your rap music fan now has a chance to not disappear forever, but reappear as part of the scene explained above.
– Just before going on a first date with someone you’ve just met via a dating app (whether the normal one, the interracial one or the age gap one), you accidentally discover that your date is currently wanted by another country’s police for serial rap music. You can cancel the date, try to act vulnerable or try to serve justice yourself.
– Add more conditions to some existing scenes so that they don’t trigger all the time or when not appropriate. For example, you’re more likely to be surprised in your sleep with low energy and high intoxication (i.e. deep sleep).
– Some more bug fixes. I will continue to work on more bug fixes in the next update, alongside its main focus on Sex Worker.

This patch restores Non-Consensual, Corruption, Bestiality and Incest to LifePlay after the original author was forced to drop them. These modules will be independently expanded and supported further in the future by me, the Mysterious Modder, who is a third party not in any way affliated with, linked to or under any direction by Vinfamy.

To install, copy the whole LifePlay folder from my mod into your LifePlay’s game directory. If you then go into LifePlay/Content/Modules and see the folders vin_Corruption and vin_Base both in there, you know you installed the patch correctly.
Also, these modules are disabled by default, so you would need to go in game. Esc > Mod Manager > tick the ones you want > Confirm. 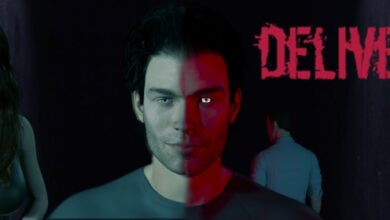 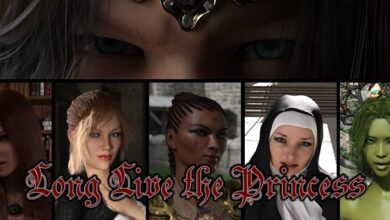 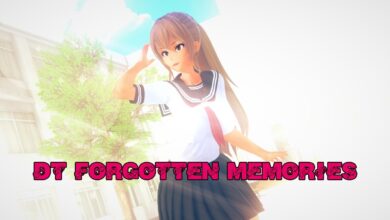 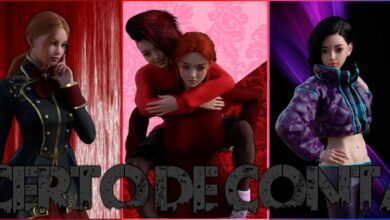