You take on the role of a young man who is living an ordinary life. He works at a retail store and spends most of his nights playing video games to escape his monotonous reality. Life did not bless him, nor was it fair to him, but that all changed the moment people around the globe start receiving mysterious game disks. And when two agents from the future show up, he suddenly becomes involved in matters and stakes that are much bigger than he could ever hope to imagine… but one thing is certain, it will be the greatest adventure of his life. Discover the secrets of time itself. Meet splendid women as you make way through your circumstances and make the best of choices given to you. As those choices will alter the flow of time…

This is a story driven sci-fi adventure novel. The events of which will take place both in present time and the near future. There will be more sexual content in the game, however, it is not the primary focus of the game.​

Download
Features & How to install Mod?
Installation:
Extract the files into “game” sub-folder of the game.
Report Broken Link 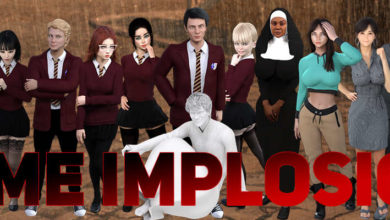 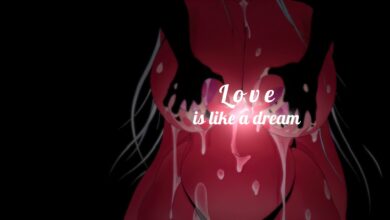 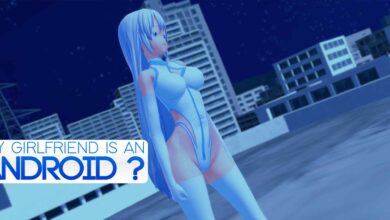 My Girlfriend is an Android [Demo] [EchoWix Games]