Less than a year before graduation, the protagonist has to change schools,
because his parents changed jobs to a town hundreds of miles from his old school and didn’t want to rent him a flat at their old town.
Forced into a new school with no friends and closed circles hard to get into,
one day he finds an anonymous note in his shoe locker, asking him to meet them in a classroom after school.
Halfway expecting someone to play a prank on him or a school gang aiming to rough him up and extort him for money,
he still anxiously makes his way to the specified room…

Glow of Venus is both a small, self-contained kinetic adult Visual Novel,
as well as a stand-alone Prologue to an upcoming larger VN I’m working on,
in which the female lead character of this little VN will play a major role again.​ 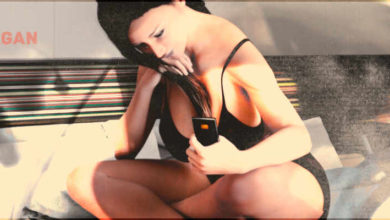 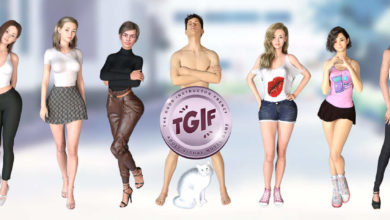 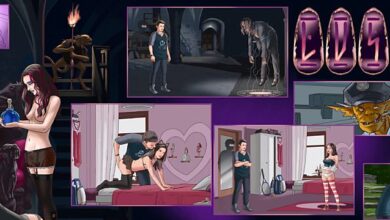 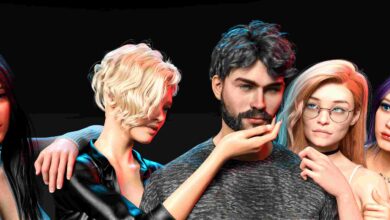