It’s been centuries since the Great War. Our hero is about to Ascend to become a Guardian when darkness strikes, and was forced to retreat to Earth. Now, unsure of what has happened, he sets out to find his way back home to Elysium. However, he finds that those on Earth may have become fond of him…​ 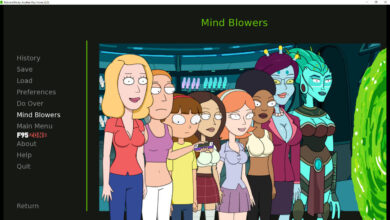 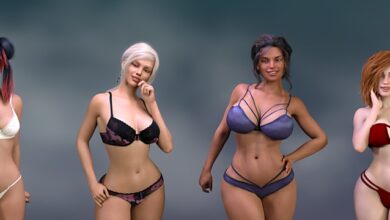 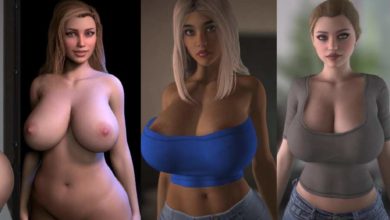 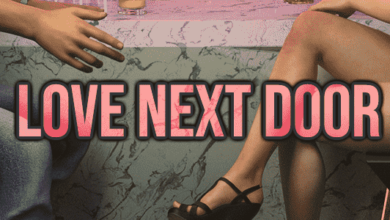