The story takes place in a high fantasy world that has undergone a technological revolution, bringing its technology to modern standards. Magic has long since faded in this world, is rare enough that most regard it as nearly mythical. The Empire of Humanity is at its absolute pinnacle, engulfing nearly all of the world and the various races with it.
You take on the role of a detective, orphaned at an early age and raised by an Orc. You lived an average life until an old being set its sights on you, granting you powers you didn’t ask for. As a murder with eerie similarity to an old case pops up, you’ll need to use your newfound powers to solve it for good. How you do that will be up to you. Will you be a good man and follow the rules, or will you be like Dirty Harry? Either path is valid, and both will come with their own drawbacks. Choose wisely.​ 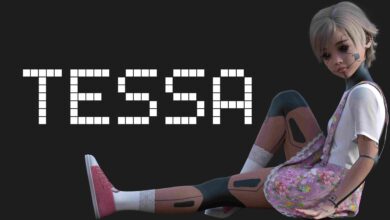 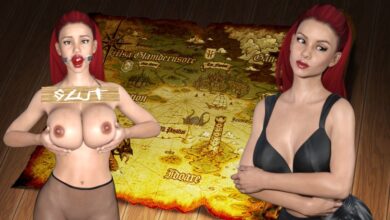