Yes, it’s “Big Brother” again and yes, it’s me again. I understand that there is a lot of hype around this game and several fan sequels and remakes have been created, too many for one game. But still, this port should be here.
The purpose of this port is to transfer the entire story from the original game (Big Brother v0.13.0.007) developed by Dark Silver to Ren’Py. Thus, giving the opportunity to play not only to owners of PCs, but also phones (Android)
…
As the full port is done. Next I will be creating updates on the path of the ‘fake’ friendship with Eric. The main focus is NTR, but there will also be updates with incest as well.​

Animated: Only in Mods with Eric

1.02
Innovations and additions:
The NTR Way. Added new events with Alice and Max.
The NTR Way. Added 3 additional scenes with Alice and Eric.
The NTR Way. Added 25 new achievements.
Settings. For PCs, an option has been added to add a sequence number for selections/actions in the dialog menu.
Settings. You can now change the transparency of the background of the dialog box.
Settings. Added opportunity to visually adjust the text font size and dialog window background transparency without quitting the settings.
Information. Added information about the blue text, which can be seen in the walkthrough of the game.
Walkthrough. Added hints on how to open to the path of “fake” friendship with Eric, i.e. the events of my mods.
Feature. Added ability to do rollbacks (return to previous dialogue text).
Changes and fixes:
Saves. If there is a save with a wrong cell number, this save will no longer cause a game error and you will be able to find out the name of this wrong save.
Corrected errors in the passage of “Career” events. 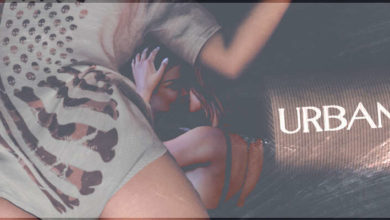 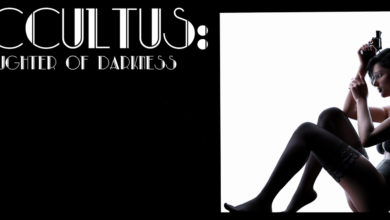 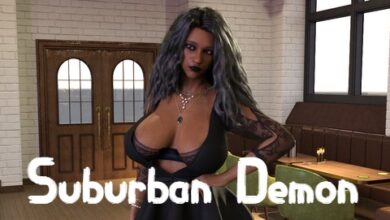