Player will take the role of Martin: after some tragic happening in his life (his brother was a small criminal, murdered by some superheroes) is now happily living with his lovely girlfriend, and close to start a new job as reporter. During his first day of work, something will go wrong, and he will be in danger, but a strange old man will save his ass, giving him some great powers and some hints to chase for the truth about… Well… Better to stop now, really hope you’ll like… ANTIHERO!!!​ 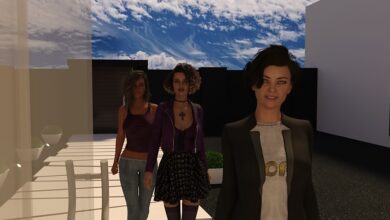 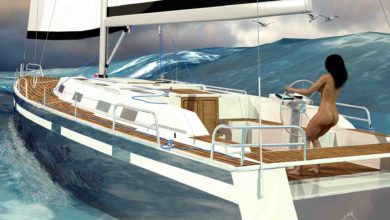 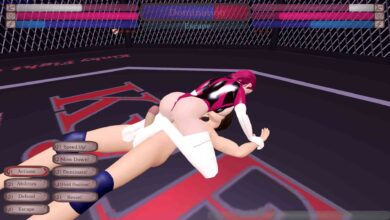