!!!WARNING!!! EVERY FETISH PATH IS OPTIONAL!
Hello my friend! How are you? I hope you are good! So, this is a side story of Anita’s Discoveries  Anita’s Discoveries . You are playing as a Tom, who came to his classmate Melory, to do homework. In this story/novel/game you have choices, which leads to different consequences, so you must choose wisely  In this game there are scenes of : strait sex, transgender sex, milf sex, interracial sex, female domination, sleep groping, piss fetish, foot fetish, nude posing, cheating wife. I made 2 very simple sound mixes with ASMR (I hope this will bring some new and different experience for you). Also there is a “Strip Bottle Game” with random choosing whom to strip (I hope this will bring originality and will spice up your experience of playing this game). For this chapter there are 6 pronounced endings but there many ways to achieve them. I hope this game will fulfill some fetish desires for you! Have a great day/evening/night my friend!​

v0.9.5
I compiled the game through the new version of RenPy 8. Hopefully there will be no problems with the game (At least I had no problems after unzipping and running the game)
P.S. : Little tip – There are two extra special achievements related to Robyn and coffee, peeping at Alina 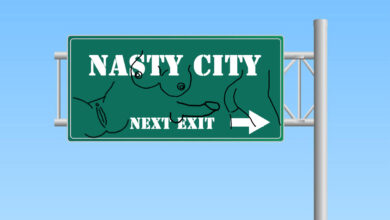 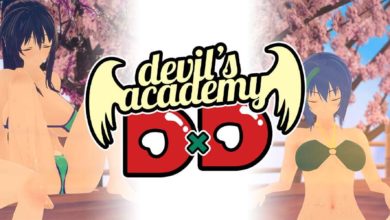 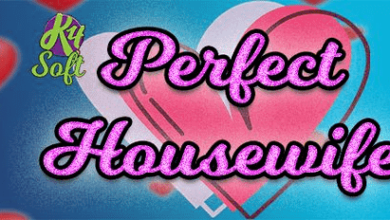 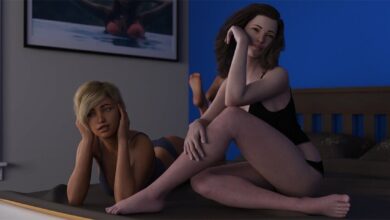