You are the prince of the royal family that rules the newly formed kingdom of Colonia. Your father, the king, has the kingdom on a tight leash, holding onto power until the last drop of blood is spilled. Embark on an epic adventure that is going to shape the known world and beyond, while carrying the burden of a dynasty that is destined to follow you even in death. Every decision you make might bring about the rise or the downfall of your empire, so choose wisely. Forge, kill, corrupt, and rule.​

1) Karina and Dhara romantic route Y/N:
Romantic interest with Karina and Dhara:
Players can hint to Karina that he has a love interest in her during the camp scene. If the player chooses that, he will have the sex scene, with them in the camp and a bit later in the game, he is going the have a flashback with Karina, while both of them are on the hill (which is currently present in the released builds).
Choosing this will result in a different plot reveal, other than seducing MC’s father as there is still a hint of love for MC. This will also generate a different path, later in the game.
Choosing NOT to have a romantic interest with Karina and Dhara:
If you decide NOT to hint at Karina of the romantic interest, the sex scene from the camp won’t happen, the flashback won’t happen and the plot reveals for the girls will show that they have seduced MC’s father.

2) Morrigan foot licking scene (aka the femdome scene):
There is a menu with three options:
A) Players can go with the original release.
B) The scene can be avoided and have the sex scenes with Morrigan ‘butt’ for this you will need to have at least 2 seducer points.
C) And if you don’t have those 2 seducer points and you want to skip the bootlicking scene, you won’t get the sex scenes with Morrigan.

3) Anete – Optional Decima lesbian scene
– I made this optional as well.

4) Fixed issues in the text.

Download Standalone build V 1.0 (Uses its own save games )

Rise of the legend is a build that has the main story as the game from above, plus stories with side characters, that are not crucial for the main plot.
To activate the Rise of the legend story, click on the kitchen that is located in the main hall. The button should be visible after completing the previous update. 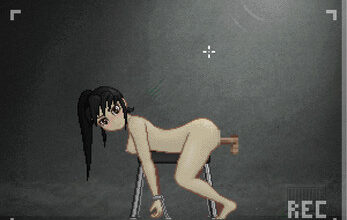 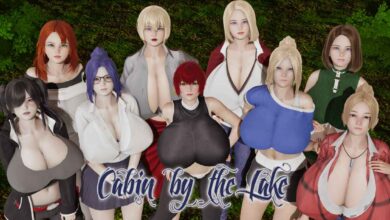 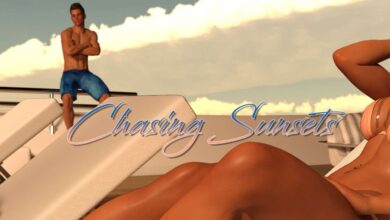 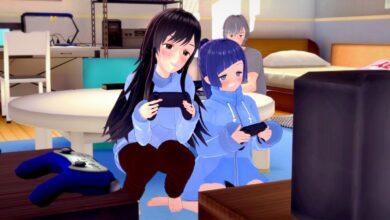