Everyone is used to the fact, that Izuku Midoriya is a typical “true hero” that would do a lot for peaceand safety of others. But what if the story had turned out to be completely different from the very start? In the reality, where there wouldn’t be a hero №1, that gifted him his powers, but a cold, unscrupulous man, that counts on the fact that the main hero can’t simply deny him… What if we had seen a completely different Izuku – not so “ideal” and “pure”, but, at the same time, not a complete bastard that forgot what it means to be a human. (My Hero Academia PARODY)​

SPOILER
Switching to Python 3
Added backgrounds to the gallery (3rd category, which was previously closed)
Added a menu notification about the completion of all currently available content.
Added tap sounds in the phone, inventory and other places
Completely reorganized code files in the game
Reorganized audio files of the game
Rewritten event system to improve optimization (now events are dynamic and after their execution are deleted, not checked every time)
Optimization of the game (fixing errors that were issued during the check through Lint and some tricks, thanks to in-depth knowledge in the Ren`py)
Improved security of codes, now it is almost impossible to access the codes by digging into the code or game files (it was also difficult before, but there were some weaknesses)
Fixed a bug where relationships with characters, answers to exams and other data were transferred to a new game from the last save (unless you restart the game)
Fixed bug when gallery could click on the patreon button below it
Fixed bug with incorrect display of system message (displayed on the top left)
After using the Mei package with devices, it no longer remains in the inventory
Fixed bug with tasks (when they exist, but there is no task icon)
Fixed a bug where it was possible to miss important events that cannot be missed
Fixed a notification on the PC that could not be displayed
Fixed counters in the gallery and their counting
Fixed a bug when starting the game with new content, some characters in the gallery did not open (even though they had content)
Fixed bug when the marks of open boxes in UA were displayed incorrectly 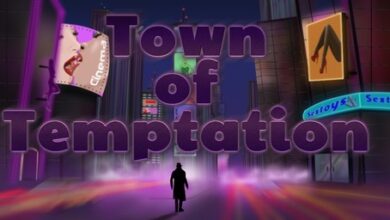 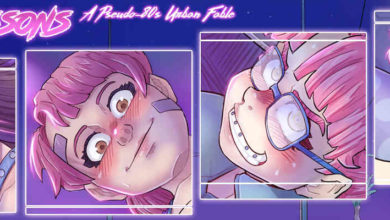 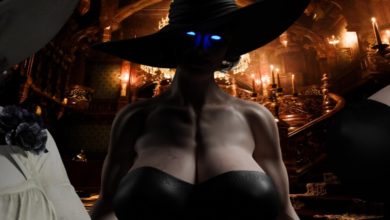 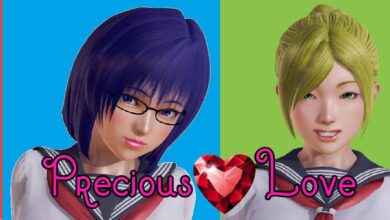