A young man, accepted to one of the best high schools in the world, will have to leave from his family to fulfill his dreams.
While he tries to get used to his new environment, his family’s secrets won’t let him go and life will hit him a blow so hard as he never expected.

v0.2.1
This update includes some UI updates, performance fixes, grammar fixes and minor bug fixes reported by you. Also, some renders have been edited (no new content).

-Fixed the performance problem with intel graphics cards.
-Ren’Py version updated to 7.4.11.
-Navigation elements have been renewed.
-The font of the location names on the Map has been renewed.
-Removed the chess application on the laptop for now (it was causing an error with saves, if used).
-Fixed a bug where orders placed from the Mamazon app could not be delivered.
-Fixed a minor bug in the Blackjack Application.
-Fixed the issue of going to a different location when exiting the hidden gallery.
-Some grammar fixes.
-5 renders renewed (poke/clipping problems). 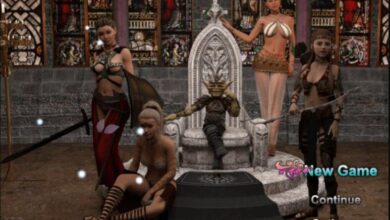 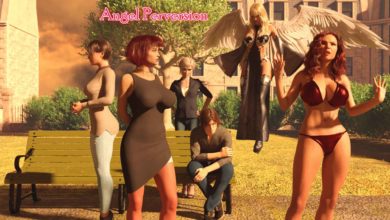 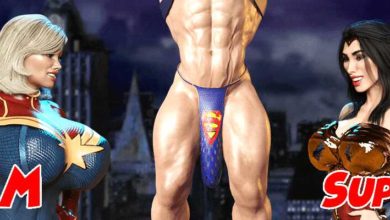 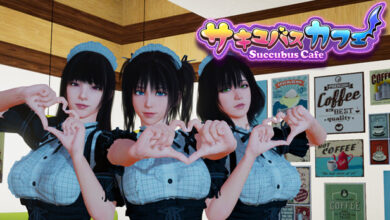