Renryuu: Ascension follows the story of Ryen, a half dragon-half human. After some sudden events Ryen becomes the King of his country and starts his dutys as the King in the castle while also traveling around when needed to take care of many problems inside and outside of the country.

Update 23.01.19 changes:
– A new questline with Adrianna, which start when you talk with her in the bar of Calterburry after Adrianna’s first CG scene, Elly’s second scene (after the events with the Luminous Order) and after you supported Varea for the throne of Amagal.
– New full body CGs for Queen Jeanne Apelia of Begus, the Magicspirit, Varea, and the maid Louise. (Can be seen when you talk with the character, or via the CG room)
– In the CG room, next to the “Scene” icon, is now a counter which shows how many CG scenes the character has, and how many of them you have unlocked.
– New full body CGs and character sprites for Kurohime.
– After the spy mission with Kurohime in Luolambo (which unlocks her as a vanguard squad leader) and when you unlocked the private beach on the island Amaranthe, a new sparkling icon will appear near Witton on the overview map.
The event will trigger a story with multiple events, which are all started via such a sparkling icon on the overview map. The last event is a yellow island icon above Havaria Port, which triggers a CG on Amaranthe.
These events introduce the new character Citrinne, who was create as a reward for reaching a stretch goal on SubscribeStar a while ago.
– I fixed a bug which caused the tentacles in the secret prison to appear when you used the CG room to watch the scene of Irinlia and Lace while you’re on their good route.

Version 22.12.24 adds new events with Mai and Dea, which’ll unlock their marriage. The events also introduces a new and unique monstergirl called Nessa.
The story starts when you talk with Lili in the castle of Aldlyn after you have all requirements:
– Dea’s previous good path events. [Solo scene with Dea in the secret hot spring]– Beach scene with Lili.
– Marriage system unlocked.
– Chiyo’s events done to the point that Mozaik is living at the big farm in Central.
– First dialog with Akai at the work area near Aldlyn.


– I changed how the random encounters with purple flames in the “Black Twin Towers of Honor” work, so that they don’t turn into different monsters at the end of the battle sometimes.
– There was a bug that when you changed the armor on vanguard squads, the previous armor of the squad would disappear. This issue is fixed now. 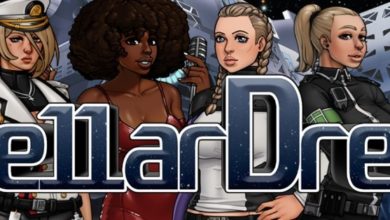 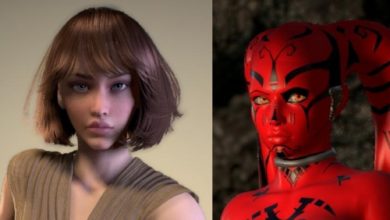 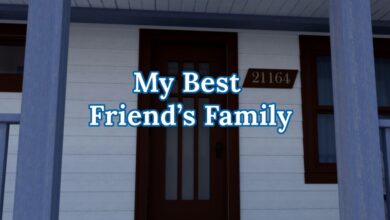 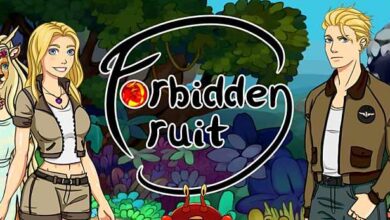