We all know the story: Hero emerges from humble beginnings, slays the tyrannical dragon, and ushers in a new era of peace and prosperity. But here, it’s the other way around. Ravager is a game where you play a young dragon, determined to reclaim their birthright. To do so, you will need to build your power, ally with dark forces, evade justice, and whet your bestial appetites. The game currently spans the first three and a half acts of the story: from your birth to your preparations to besiege the capital. It has a nonlinear plot, with many significant choices to make (and fun to have) along the way.​

The second phase of Act V playtesting has completed successfully. We are getting close to where we want to be – if this continues, you can expect an estimated release date for v500 in the near future.
Congratulations to HereToHelp, our newest writer! HereToHelp will be assisting us by filling out some long-overlooked game options, before joining the Act V war effort.
And Korwu has joined us as a scene artist! Korwu will be picking up some of our fate scenes, so that Lubbio can concentrate more fully on upcoming work.
MVP of this build is Jezebeth! After being narrowly beaten out last month, she has delivered another huge tranche of recordings. I hope you enjoy them.
Features

We have migrated to RenPy v8. This removes 32-bit support, but I don’t think anyone still uses 32-bit. Do they?
If you are playing a translated version, the game’s UI will use a font that supports special characters.
Tooltips for content flags have been updated to be more accurately descriptive.
Mina will not talk about craving a proper bath if she’s already had one.
Steam only: Our promotional images have been updated to use modern character art.
Steam only: ‘Dracogenesis’ has been added as an achievement.
Game credits have been updated.
Fixes

The Drakesgard commander no longer malingers after his cue to exit the stage.
Heloïse is more consistently umlauted.
Naho’s animated scenes will only display as animated if you’ve asked them to. 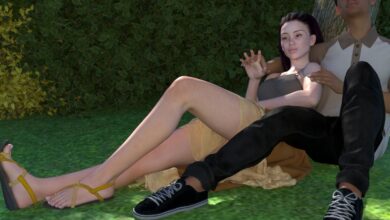 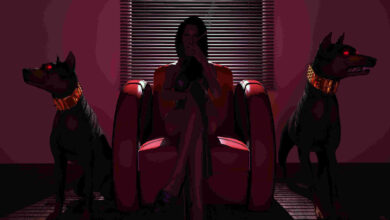 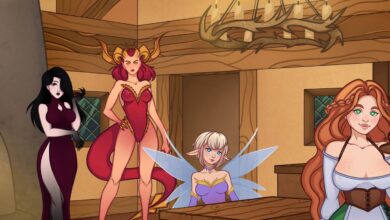