Alan is a single guy who recently turned 25 and decided to leave the small town where he lived to try a new life in the big city. With little money and without having attended colleges, he simply took the few savings he had and to the great metropolis of Esidarap (fictitious name). Even without much money he decided to rent a room in a mansion that until then had only women, super perverted, fan of exhibitionism and a charismatic manipulator, Alan will try to transform his life.

As I continue to add events at all times of the day, I continue to recommend playing from the beginning.
As soon as it’s not necessary any more, I’ll let you know in the changelog.
If you prefer, you can follow the EventGuide and find the events easily.

– Day variations now affect the scenario and events continue to occur only at specific times of the day
– New locations added: School, Gym & Casino
– I have now created several (for now empty) options for future versions in different places on the map.Things like working, swimming, exercising, walking, watching TV, cooking, drinking and inviting girls to various things.
(will be important and well used in the future!)
– I’m trying to deepen options according to the relationship. (general influence, influence with a character, perversion and affection)
– New events around the entire map and Smartphone events depending on the player choices
– First appearances of new characters: Alcina, Cara & Poison
– In this version I tried to bring more hot events. Hope you guys like it
– Some dialog changes for grammatical improvements
– Some minor improvements for better feeling while playing
And in this update the game reached the mark of more than 600 rendered images and 27 rendered animations! 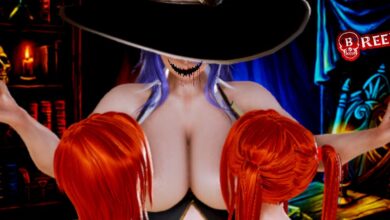 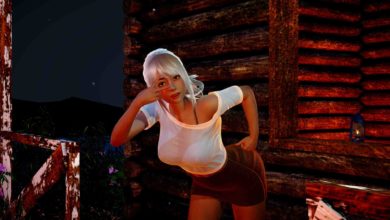 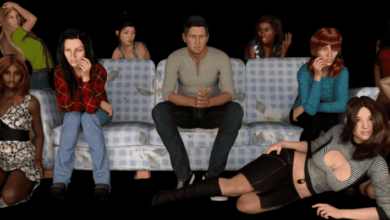 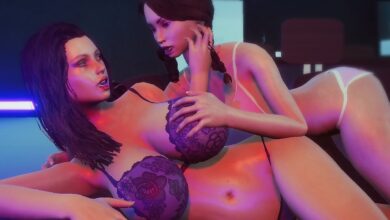