AlwaysFan is an adult visual novel where you play as Chris (customizable name),
a 21-year-old man who is in a difficult situation after the death of his parents.
With Emilie, an albino girl and childhood friend who is in a situation similar to yours,
will you be able to overcome these difficulties?
What relationship will you have with Emilie and the other girls you will meet during the story?
It will depend on your choices!​

Week 3 of the game available!

– Day 7: The scene at the Bigman Tower is now fully displayed only in the sharing route. It will be viewable in the other routes later in the game, in a future patch and only if you want to.

– Day 11: Added a choice in sharing route to continue the escort job without going to Robert’s the following Saturday.

– Day 13: Added a help button during the quiz to get the solution to the questions with a little explanation. (I got a lot of feedback that this quiz was too hard and/or too long and that it was boring to look for the answers on the net. I think this is the best compromise for those who want to try it legit and those who don’t want to bother)

– New wallpaper and music for the main menu.

– Added a new in-game menu “Your AlwaysFan” allowing you to access at any time of the game the pictures taken during the photoshoots.

– Emilie will now ask you at the beginning of the game if you want to activate the quick menu or not.

– Added an option in the preference menu to activate the quick menu (permanently), for those who have accidentally disabled it or have played a previous version of the game.

– Optimization of the gallery allowing to hide the interface, to access the menu, quick menu and to roll back as in game. (Take effect only from the second replay of a scene).

– Android: Compression of the images of weeks 1 & 2. (I decided to do it only on the android version and only on the old content, because the apk can’t be bigger than 2 GO and that has an impact on the quality of the renders which is less visible on a phone or tablet screen).

– (29/10 update) Added the Spanish translation of the first two weeks to the core game (Thanks again to Darax for this translation), this will be updated later, stay tuned!

– (29/10 update) Ergonomic modification of the interface (choice, quick menu and font). thanks also to Darax for that.

– Fixed a bug in the gallery that set Cassandra’s relationship to sex mate instead of childhood friend and remained so for the rest of the game if you play one of her scenes just before starting a new game. (thanks Zeanrith for pointing this out)

– Fixed a bug that caused the quick menu to disappear permanently after day 11.

– When you close the game without going through the main menu, the gallery doesn’t update sometimes, this is unfortunately a limitation of renpy that I can not bypass because Persistants are not saved correctly. So think to go back through the main menu before closing the game.

– The quiz help tooltips may overlap the answers on phone screens, however you can still click through or roll back to clear the tooltip. 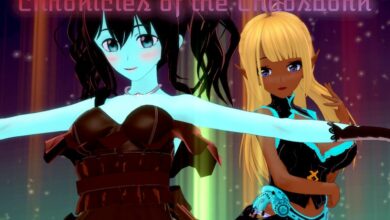 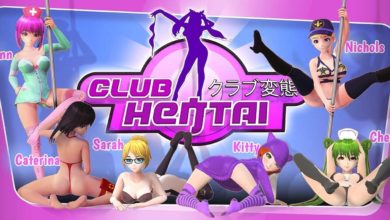 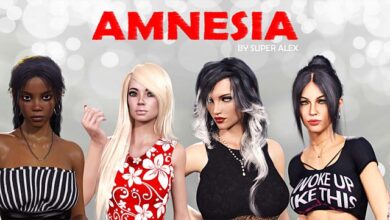