A mature, dark fantasy adult sandbox game set in Mirnos, a world under the fierce onslaught of a dangerous, bizarre race known as the Demorai. Born into the Kingdom of Alderay, you’re sent on a suicide mission that should have cost you your life. Instead, you’ve been blessed with a second chance… Or rather cursed. But with your newfound “gift”, you may just be able to turn the tides of war and save the realm from the clutches of the Demorai! 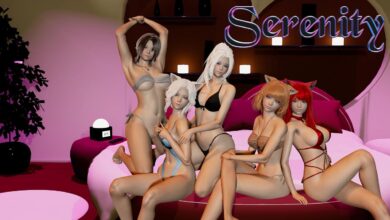 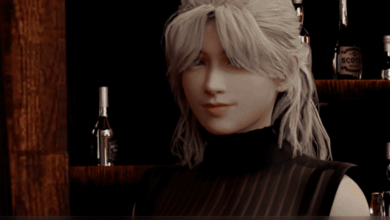 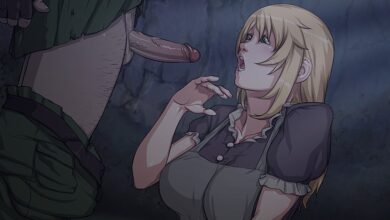 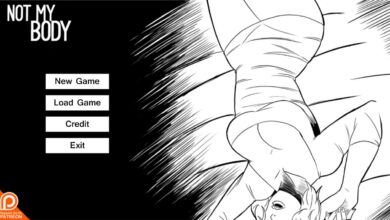