The story of Bliss takes place in modern-day Japan and follows a young man in his final year of high school as disturbing events begin to unravel. The Japanese government, faced with declining birth rates, are completely unable to support important social programs for the elderly, pay for their military budget, or any other important social service due to this ongoing crisis. In response, Prime Minister Tachi develops a powerful aphrodisiac and begins releasing it into the water supply. Overcome with lust, the general population begins to lower their barriers to sex and quickly loosens their morals. As the citizens are distracted with mindless mating, the Minister moves to consolidate his power with the ultimate goal of ruling a sex empire for life. However, things don’t go to plan when infected begin overrunning the metropolitan capital of Tokyo. It turns out the tainted water supply was the perfect breeding ground for a new disease to form… The BLISS VIRUS! Lust zombies are everywhere and the player must do everything in his power to escape the city with his classmates.

Are there other modes of gameplay?
Yes! Sandbox mode is an alternate form of gameplay that allows the player to have adult interactions with story mode characters in different rooms. Additional rooms and adult animations are planned and will arrive early on Patreon and SubscribeStar!​ 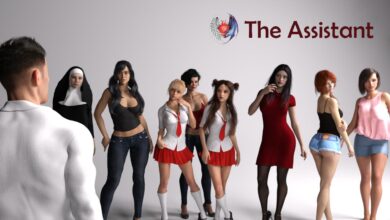 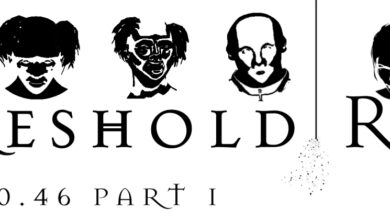 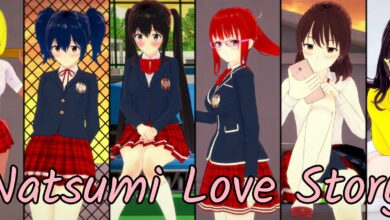