You follow the adventures of both a man and a woman . Their hunger for power will make them take all the risks to reach their goal. James Miller is a crime lord who is tired of being in the shadow of William Smith and wants to take over. Emilia Smith is the elder daughter of William. She wants to make sure that she inherits the throne when he retires, as she has to face the ambition of her step-sister and her mother.
Will they be able to achieve their goals? What alliances, mixed with erotic encounters, will they need to do to eventually gain control over their common objective: to control the Throne of Blood?

James (Male protagonist) will have lots of possible love interests in this game. You will always get the option to choose which girl or which route to go. No woman will cheat on James, but James will cheat. If you do not choose a particular woman or choose her and then break up with her, she might have sexual relationship with others. According to the story James won’t bother about it because he has more important things to care about. Some women will have had sexual relationships with other men before James meets them. After a woman meets him and if he chooses her, she won’t cheat on James or have any sexual relationship with any other man. If James doesn’t choose her or breaks up with her, they may go for other partners and he couldn’t care less, about the sexual part anyway. For some players it’s not Ntr and for some players it’s Ntr. It’s up to the players to choose. Scenes will be skippable in anycase, but the situations will remain.
Info 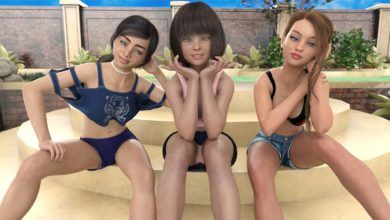 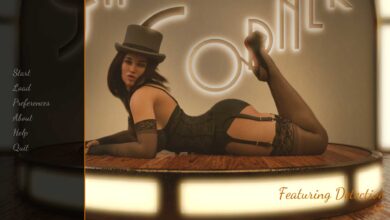 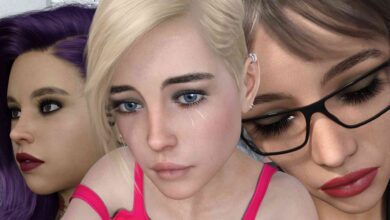