You are spending the final minutes in your favorite DMMO-RPG, YGGDRASIL before it shuts down for good at midnight.

However, when the time comes, nothing apparently happens.
Unable to log out, you are stuck in a world that looks similar to the game yet so much more realistic, especially the NPCs that begin to behave consciously…​

-Changed: Nigredo gallery category has been removed, all of the other missing categories have been added.

-Changed: Added supporters from 20 May to 31 May (Credits were also rendered again).
*If your game has frequent memory errors, even if you changed you renderer, then download the 64bit version. 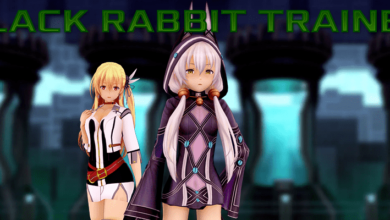 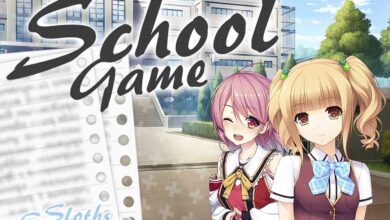 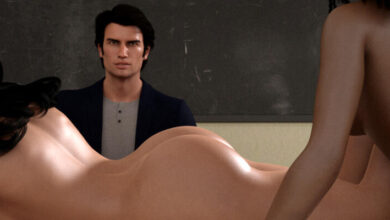