A rich family with two sons and two daughters hired a maid from another country.
One day one of the sons named Marvin fell in love with the maid named Carla.

Marvin’s family never liked his relationship with Carla,
so they stripped him of his inheritance and everything they gave him.
He had to start from scratch after he and Carla had a son and daughter named Tom and Cora.

When growing up, Tom’s closest friend was murdered by some thugs.
His sadness led him to take hard drugs and get into illegal underground fighting at a young age.

Tom’s parents eventually moved away to another state, hoping Tom would get better and forget everything bad that happened.
Not long though, after they moved, Tom’s Grandfather died of cancer.
Because of what happened, most of their family businesses collapsed.
Will Tom be able to take revenge on his friend’s death?
And will he get to know more about the rest of his family on his father’s side?
Come and find out.
Info

The game saves are stored now in a persistent folder and should be available even when the game is deinstalled
Location: “(your device)\Documents\RenPy_Saves\com.koga3.naughtynice”
(you have to grant the permission for the external storage use when starting the game for the first time!)

The Incest patch v.2 (in order to make it simple, it renews the relations variables for each dialogue statement, so it makes impossible to set custom relations other than bro/sis etc.). Should work for all further versions of the game (unless they change the variables and the like).

Instructions (works for Windows/Linux at least):

2. Just hit Enter when you have a prompt to type “roommate” etc. Regardless of what you entered, it would be set “sister” etc.

3. To remove the patch delete it form the folder “game” and restart the game.

Developers can remove all “relations input” from their script. As long as this patch file is there, it will reset relations to “family”.

Info: this Mod has the I-patch from the OP already integrated 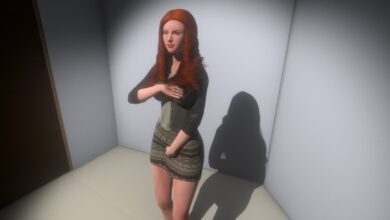 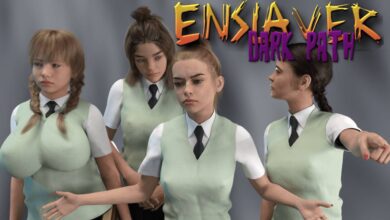 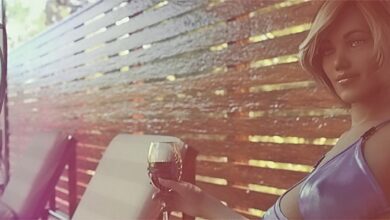 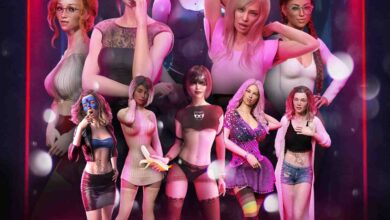