In Monster Girl Dreams you play as a male adventurer, freshly graduated from the adventuring school, Adventum!
Now you must venture across the home continent of the monster girls, Lucidia, in an attempt to get rich, or get fucked into submission trying. Also defeat the Demon Queen. Maybe.

Remember to load your save from the town square.

Also be sure to always install the game into a fresh folder unless it’s patch data to avoid weird issues. Saves are kept in a separate location so they’re safe.

Added the golden mimic event to the game, which is unlocked once you have beaten the mountain. By Thresh. Edited by Valentin Cognito. Art by Otani.
You can now have sex for fun with Ceris once you clear her floor! Lots of sex. By Thresh. Edited by Valentin Cognito.
There is now a sex scene option when defeating the Bubble Slime. By Oluap.
There is now a new loss scene for the Minotaur if you’re only in the Breast Smother stance. By Game Salamander.
There is now a Punishment Training scene option when defeating Shizu in the dojo when rematching her. By Zhuan.
There is now a titfuck loss scene for Camilla. By Zhuan.
Balancing

Reduced the Mimic exp drop by 30%.
The mimics energy drain skills, Accursed Draining Abyss and Possessively Draining Sex now scale up their draining at certain level intervals for her.
Increased the value of silver runes from 1000 to 2000 eros.
QoL

When pulled into the mimic’s chest fully the background now changes to black until you escape, also occurs in her loss scene now too.
Updated the character menu to have a separate tab for perks, while also fixing some assorted menu jank. By feltcutemightcleanlater.
Android QoL

Increased the size of the arrow buttons for preparing exploration or ease of tapping.
Fixed an issue where the Hide-UI button would not appear on tablet devices.
Modding

Choosing to be the imps semen dispenser in their den willingly no longer improperly sends you back to church.
The option to Cuddle with Jora is now available, the menu option for it was unavailable somehow.
Iabel’s petrification event should now properly end combat if you run out of spirit during it rather than leave you at 0 spirit and back in combat.
Fixed a small issue where used items increasing your arousal would display with a negative infront of the text, which makes no sense in context.
The Fuck the curvy woman. option with Aiko can no longer leave you at 0 spirit.
Assorted typo fixes and editing. 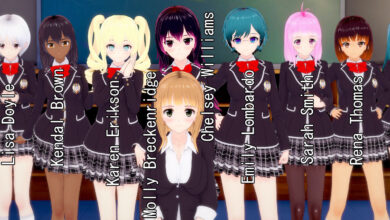 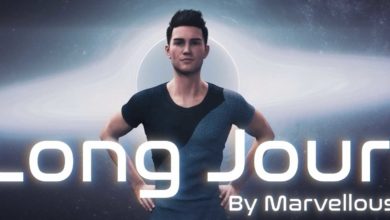 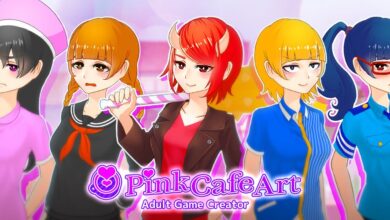 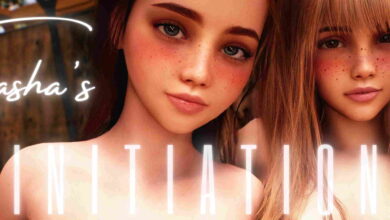