You take the role of reaper Elexis aka (Veil). She starts dreaming and seeing strange and hypnotic visions after an accident has happened on one of her previous missions. Now she wants to get rid of them but for that, she wants to visit a man known as Alun the Blind, who helped her once before hoping he could be able to do it again. Her goal will be not so easy to complete as she thinks. There will be many obstacles, foes, and friends that she must overcome to save herself from this ‘Mental Blast’!​

v0.6
IMPORTANT! DO NOT COPY THE OLD SAVES IN THE NEW VERSION! THEY ARE NOT COMPATIBLE WITH THE LATEST VERSION OF THE GAME!
There is a save just before the new main quest for those who already played the older version of the game.
CHANGELOG:
32 new animations, and many new sexy images.
7 new quests. 2 Main quests and 4 side quests.
Fixed some of the previous quests.
Fixed some of the skills.
Updated enemies. (Not hard)
New skin for Veil (Obtainable by perfect completing of ‘Undercover’ quest.) 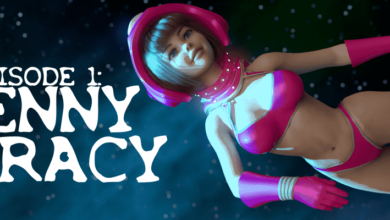 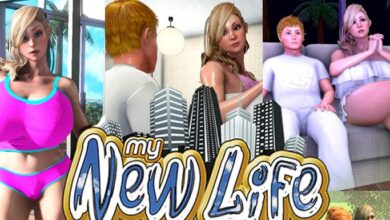