You will play as an 18 year-old MC who has just finished highschool and is about to start his last summer break before college. Due to financial hardships and foreclosing on his house , the MC’s father has one last ditch business effort to relinquish his family’s debt. However, this means that the MC has no choice but to go and live temporarily with his father’s friend Veronica and her young resident, Valerie in a city known for its old myth about a lust-filled hero who must bring love, fertility and lust back to a sex-starved. Little does the MC know, that a certain goddess has chosen him to be that hero.​

How to install: extract script.rpy and replace the one in the /game directory with this one. Tip: Keep a backup of the original script file, just in case of fuckup on my part.

– An in-game walkthrough.
– An option to see multiple choices at once.
– An option to use keyboard numbers for menu choices.
– ‘q’ hides the quick menu.
– Fixes some typos, lowers the default music/sound volume.
– Includes the patch (M/S).

PC: Unzip the mod and put the folder named “game” from the mod into your “JunosTask” folder. 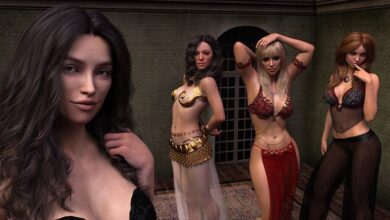 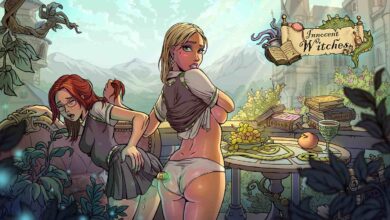