v0.52.1
-An end game event now plays when all main questlines are complete.
-Accessories have now been split into two categories, “Accessories” and “Relics”. An additional equip slot has been added- you now have one slot for Accessories and one both Relics and Accessories. Additional information can be found in the book featured in the above image.
-Implemented a ton of new NPC sprites.
-Two new music tracks for Sunnyshore and Lumberhill.
-Cloak accessories have been improved
-A boss has been added to the Cultist daily dungeon enemy list.
-Several new pieces of purchasable equipment are available.
-The CD player will now accept all existing CDs
-The person who teaches Yamamaya skills can now teach Yamamaya skills after being added to the harem.
-Diadira’s skill list has been revamped.
-And probably more!

In the game there are secret codes that can be used to get certain bonuses. These codes can be inputted either at the Naming Menu at the beginning of the game, or at the red switch inside the Manor Study.

A code can be received at the end of the game Dungeon Assault. Said code gives a free t-shirt. – ??? Not sure anymore – Sorry

– A code can be received after finishing the first assignment (get to the end of the demo) of the game Ether Count. Said code will give you the Ether Battery, a reusable item that gives 100 mana once a day. – ??? Not sure anymore – Sorry

Name Screen Codes
ad7PSRkWDe
– Gives enough EXP to level-up by 50 to the Hero, Felix, and any party member recruited after the code is used. Untill level 99.


Red Switch Codes
The following codes can only be entered at the red switch, not at the Naming Menu:


Name Codes
Naming Bonuses, in game bonuses that you get for giving your hero certain names that references games, TV shows and comics


Stopped Clocks
– If you find a clock that has stopped, set it to 06-10-50 to get an Elixir. A clock can be found in Elvo’s House and another in the Eastfort Clock Shop.
Report Broken Link 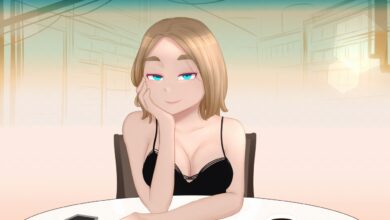 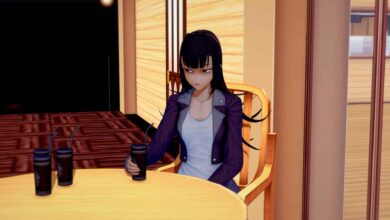 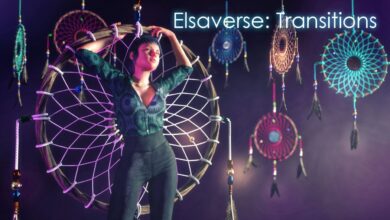