Set in a Dystopian Sci-Fi future, CyberSin : Red Ice follows the story of Elsa Morganth, daughter of the chairman of one of the largest megacorporations in control of the world.
After a mysterious accident, Elsa finds herself indicted for a crime she didn’t commit.
Thrown under the slimy belly of society, with scarce resources, she will have to find a way out of it, while at the same time trying to find the real culprit so as to regain her old life.​ 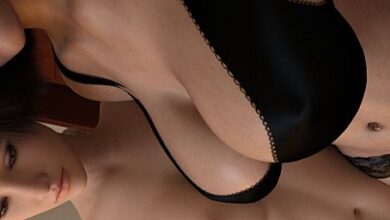 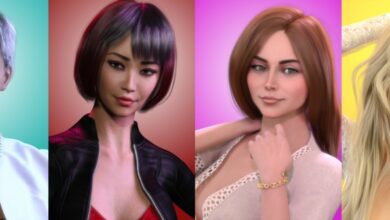 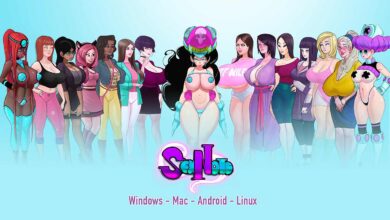