The story of How To Build A Harem takes place in a high-fantasy medieval world where you play as a demon lord with a knack for explosion magic. You’re an accomplished mage that enjoys a good training montage. Unfortunately, one of your blasts landed a little too close to civilization and wiped out your estranged Uncle while he was carting a wagon of ale back to the adventurer’s guild he owned Luckily for you, he died without a will and you just happened to be his next of kin

Thanks to a small matter of involuntary manslaughter and inheritance fraud, you’ve just inherited Valdora Adventurer’s Guild… But watch out! The Magical Committee is onto you and the Queen of Elysanthria has plans of her own for you. An adventurer of your renown may be a useful pawn in her war against the demon horde who gather on the southern border. As the new owner of a modest guild hall, it’s your duty to watch over your guild members and provide them moral support with your manhood. Just be careful not to lose yourself in the pleasure of the low elf… Owning slaves in The Kingdom of Elysanthria is legal.
Info 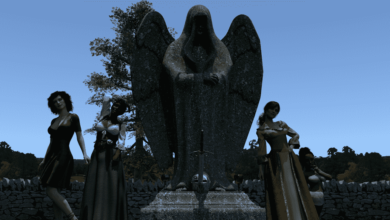 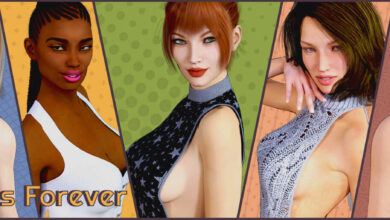 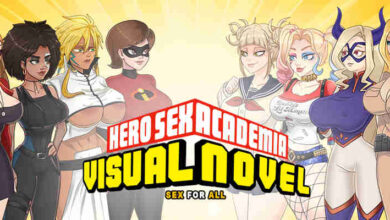