You’re a nineteen year old dude who just spent four years in juvenile detention. Today’s the day of your release. But you’re still under a six month probation period, so you can’t do whatever the heck you want just yet. You get assigned to a halfway house way out in the boonies to learn a thing or two about being an adult. After all your were just fifteen years old when they put you away. And in juvie, they don’t exactly teach you anything about dealing with the outside world.

– Added one missing scene at night with Celia with animations.

– Fixed a few bugs and typos. 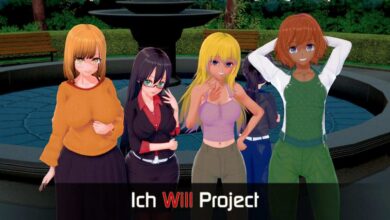 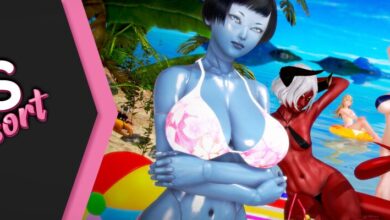 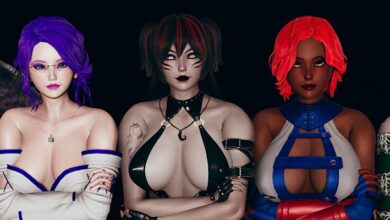