Double Perception” is a game with 2 realms. First is Reality. Nothing special, just common Earth. Second is a bit more interesting – Dawn of Arcanum. DoA is a VR game, that you can access via VR headset in your room. (But you have to buy it first.) Explore both worlds for opportunities, meet new people and earn a reputation of a titled player.​

v1.9
Over 1000 renders, 5 animations. A bit step-back from previous release, but I will try my best to increase content in the next update!

4 of new animations are rendered from different angles, so don’t skip them!

Now, if location in town is unavailable it will still show up, but you won’t be able to click on it
New Town Map
Added Jennie to Cheats
New button for “Going home” in player’s stats screen 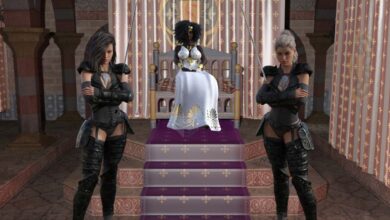 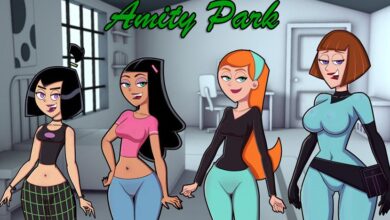 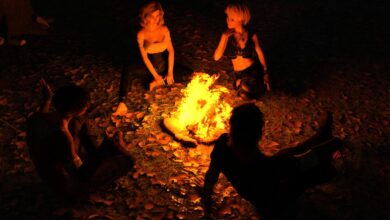