“This story is about a boy who lives a boring life, where he struggles to make ends meet with his part-time job at a fast food joint by which he pays his college fees……until a night where a bite changes his life forever.

v0.4.5 includes:
Episode 5 (part1):
– 360 new renders.
– 3 new adult scene animations.
– 5 new scenes have been added.
– 2 new music has been added.
– Added Text outlines for the text as well as the names.
– Added some dialogues and a render in the previous update content (Episode 4 pt2) to avoid some confusions.
– Changed MC skin tone to remove his weird lip colour.
– New Reward system has been implemented. (You earn points if you answer correctly and you get a reward scene if you have enough points.)
– Fixed some errors and bugs as well. 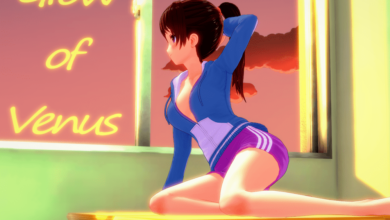 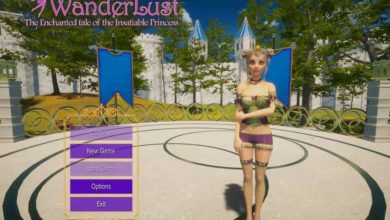 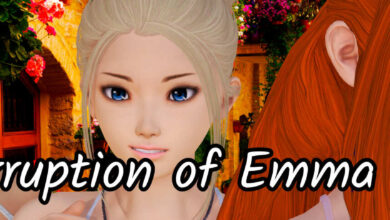